We, Christopher Böhm and Elke Verheugen,  made our dream come true and built a small paradise for vacations on the island of Curacao. In 2010 we had finished our first four apartments. At the beginning of 2012, we officially opened the Tikki Balu and we finished the construction of the castle and the castle apartments in 2014.

In 2015, we built another relaxation pool and, in 2016, the Palapino followed. In the fall of 2016, we added the Salettl - a very unusual Bavarian summer house/hut. Now the ordering of cement and the cooking for the construction workers has ended, because now our grounds are complete. 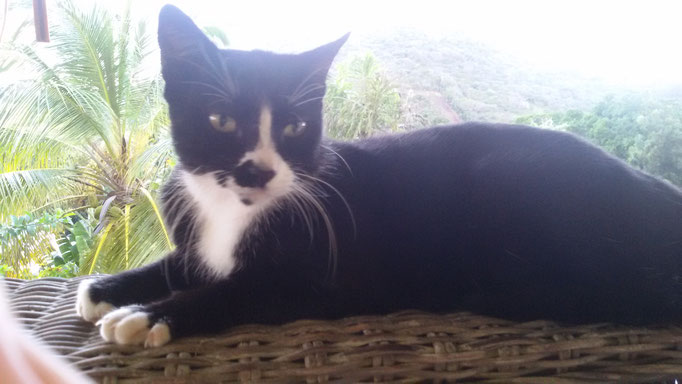 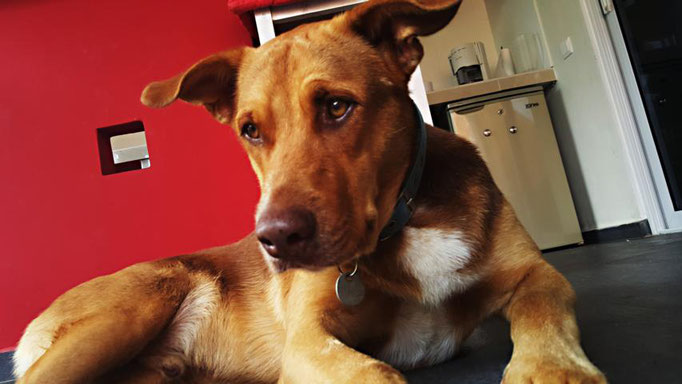 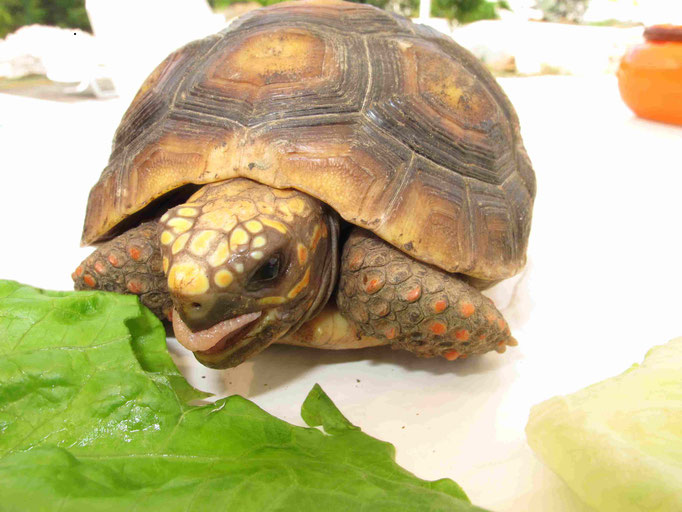